The PWA team’s broad experience ranges from former “Big-4” partner to small business CPA firm owner, and from corporate controllers to public and industry accountants. Some members of our team are bi-lingual in Spanish and Chinese. 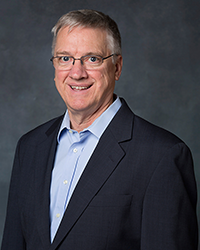 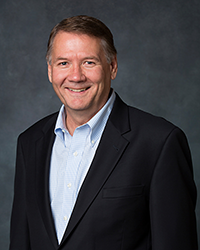 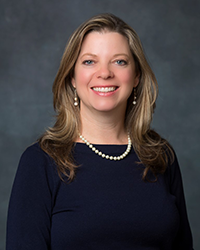 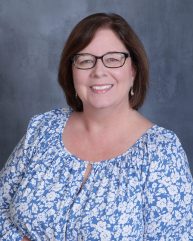 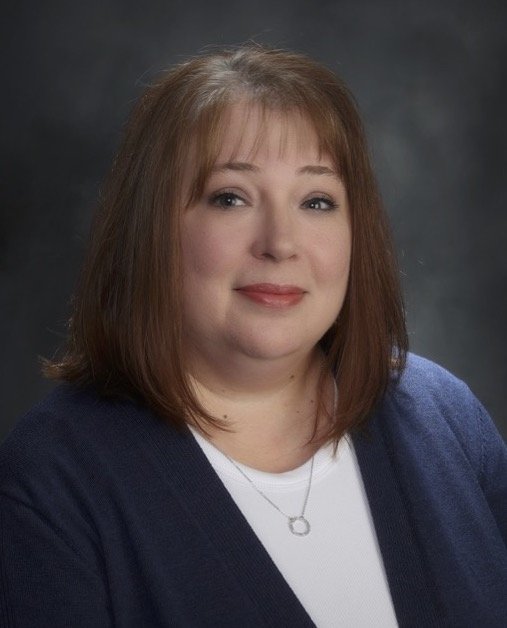 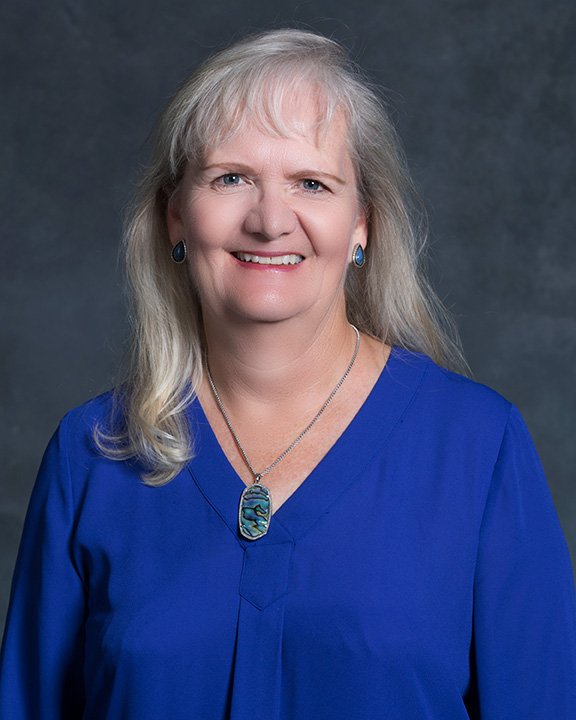 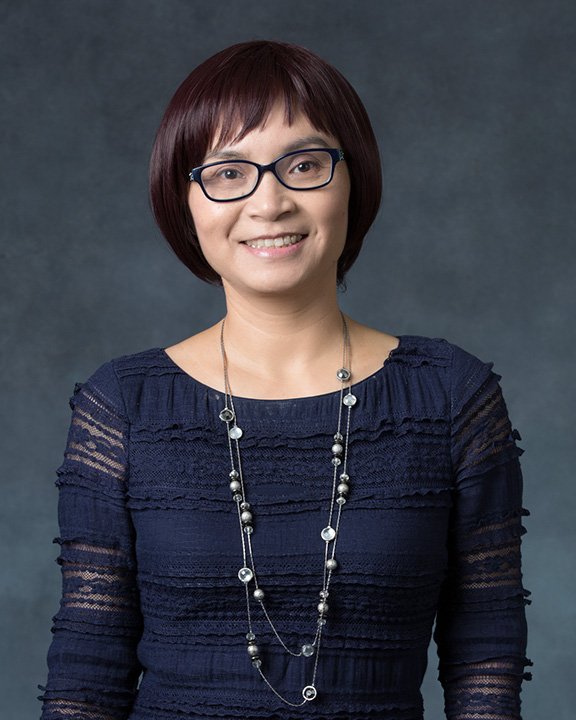 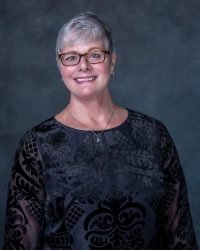 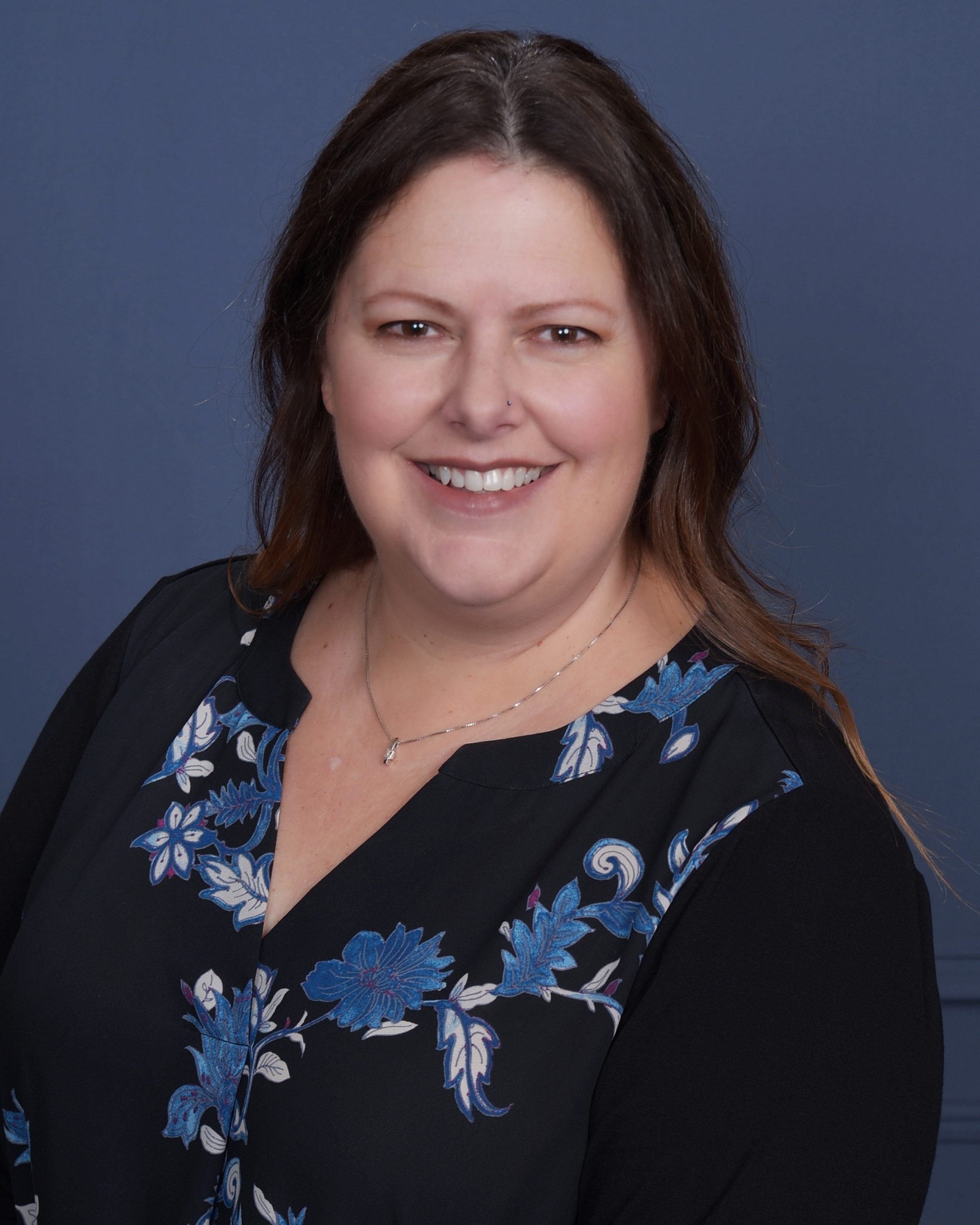 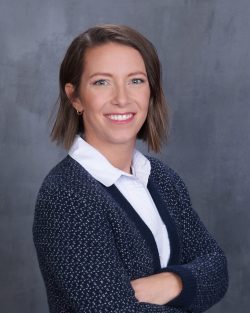 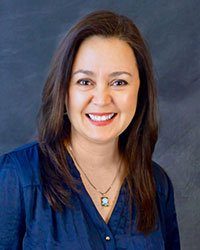 Steve Williams, Michael Parrish, and Dana Cook formed PWA in 2017. Their history in this business began long before that.

Steve began his career with Price Waterhouse in 1986. Over time, he observed that many small & medium-sized businesses could outsource their accounting and tax functions to increase efficiency and minimize personnel costs rather than hire an internal team of specialists.

After eight years he started his own firm to pursue that vision serving mid-sized, and later, small companies.

He returned to PWC in 2010 as an associate tax partner in Calgary, Canada. Here he gained cross-border expertise and saw a need for finance and accounting services for foreign companies seeking to enter the U.S. market.

Five years later he returned to the U.S.to join Hein & Associates as tax leader of their Houston office. This is where his path with Michael and Dana crossed.

Michael was a tax manager with Hein & Associates in Dallas with more than 25 years prior experience owning and operating his own tax firm in Kenosha, Wisconsin.

Dana held accounting and finance roles at Delta Airlines for more than eight years. Prior to that, she served in financial reporting for Dynegy, Inc., and as an auditor for Arthur Andersen. Dana earned her MBA from the University of Texas at Austin and a bachelor of Business Administration degree from Texas Lutheran University.

In 2017 Steve, Michael and Dana formed PWA to leverage their shared vision and complementary skills to serve companies who need outsourced CFO, tax, accounting and strategy services. The company agreed on a global emphasis to serve both their community at home as well as international businesses and individuals entering the U.S. market.

PWA is the brand and entity under which we contract for recurring U.S. tax, accounting and advisory services. When we are engaged to assist with non-recurring projects we may contract out of our affiliate entity, WCO.

To meet the demands of global clients, our firm has physical offices in Dallas and Houston but operates remotely across the world. We are set up to serve our clients in person, or virtually from our offices, our homes, or on the road.

Safety of client data is a top priority. We are a small firm, yet we invest heavily in specialized IT systems and providers to ensure client data is protected and hosted in secure cloud-based environments. We use (and strongly encourage our clients to use) secure third-party VPN and file sharing systems to transmit sensitive information.

We are driven to contribute to our client’s financial success in a meaningful way. We approach our service with the big picture potential in mind and frequently consider ideas to increase our client’s cash flow and business valuation.  This includes process improvements to make our client’s jobs easier and more efficient.

Our clients (and colleagues) hail from varied backgrounds and cultures. We like to work with individuals who strive to  make positive contributions to their communities and countries. To that end, we entertain requests for proposal not only from established mid-market organizations, but also from individuals with tax or financial problems and big, exciting ideas.

We're Here for You

Call PWA to schedule a free consultation with one of our principals.

Our firm looks for experienced and talented individuals who take pride and ownership in their work and exhibit exceptional client service capabilities, including quality work product, and exceptional communication and responsibility skills.